World-renowned flutist, Sir James Galway, has performed for Presidents, Popes, Emperors, and Queens. He has been honored twice by Queen Elizabeth II and received a Knighthood for his lifelong service to music.

In an interest to share his immense talent, Sir James set out to create an interactive video series that would be available to a worldwide student audience.

Brangenix was contacted to name and brand the series, as well as to direct publicity efforts and MasterClass promotion in the United States & Switzerland. 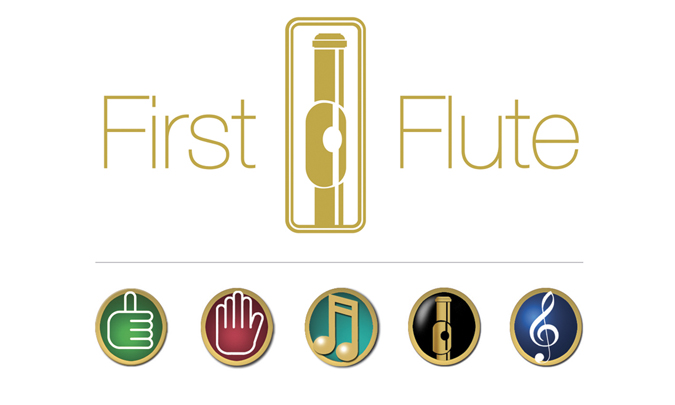 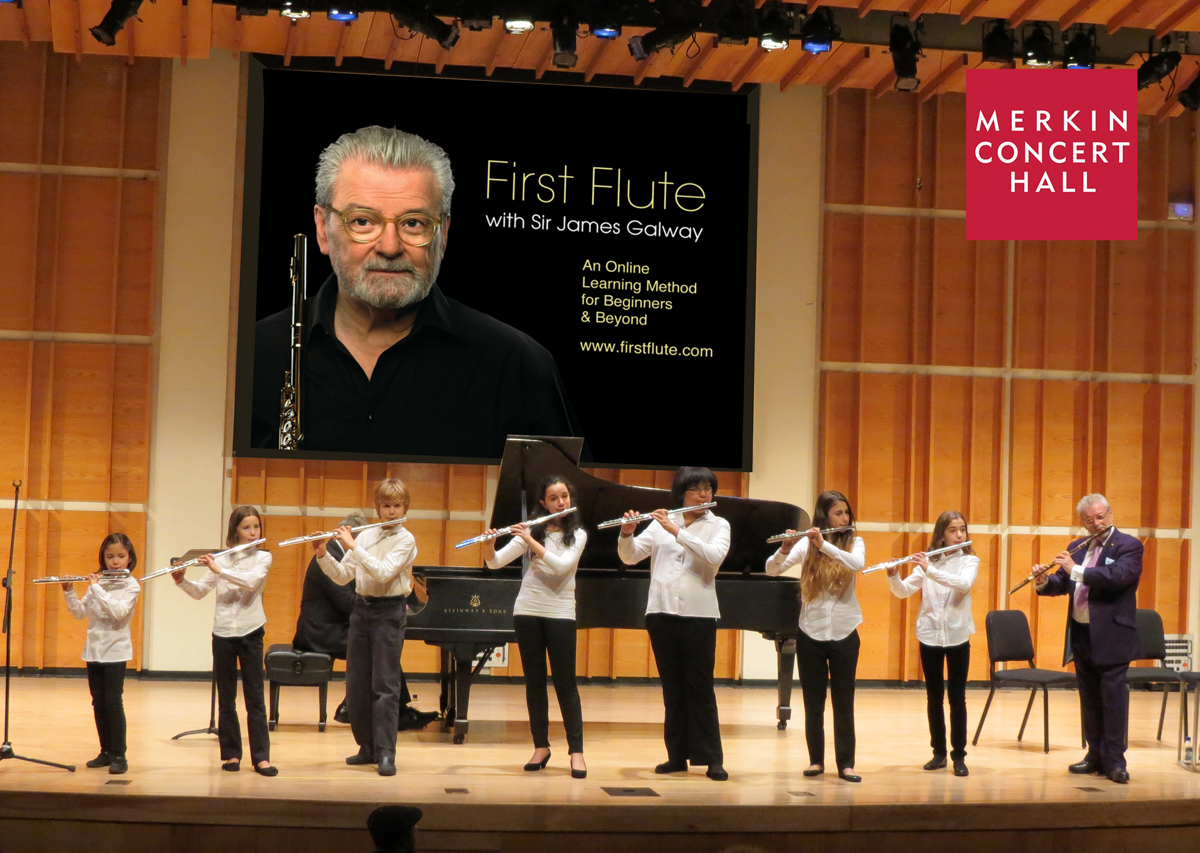 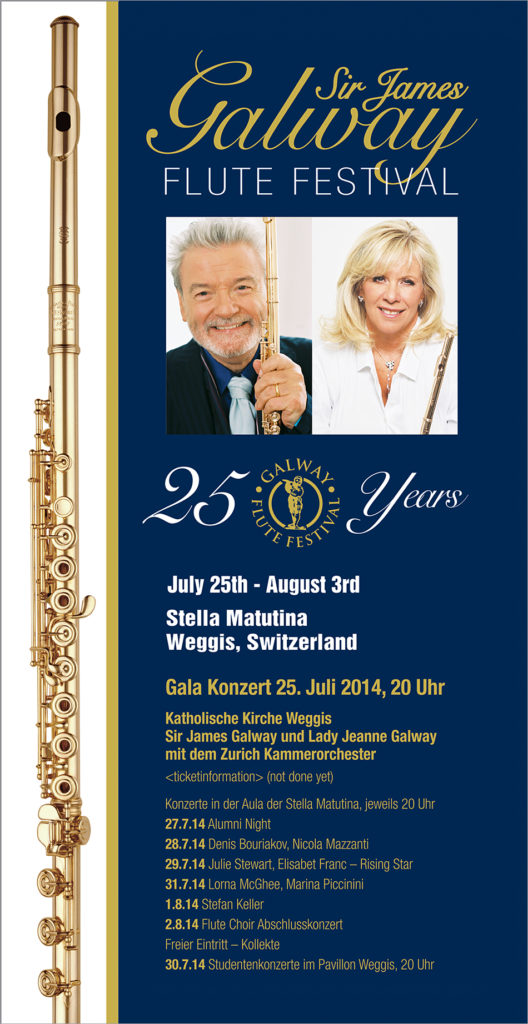 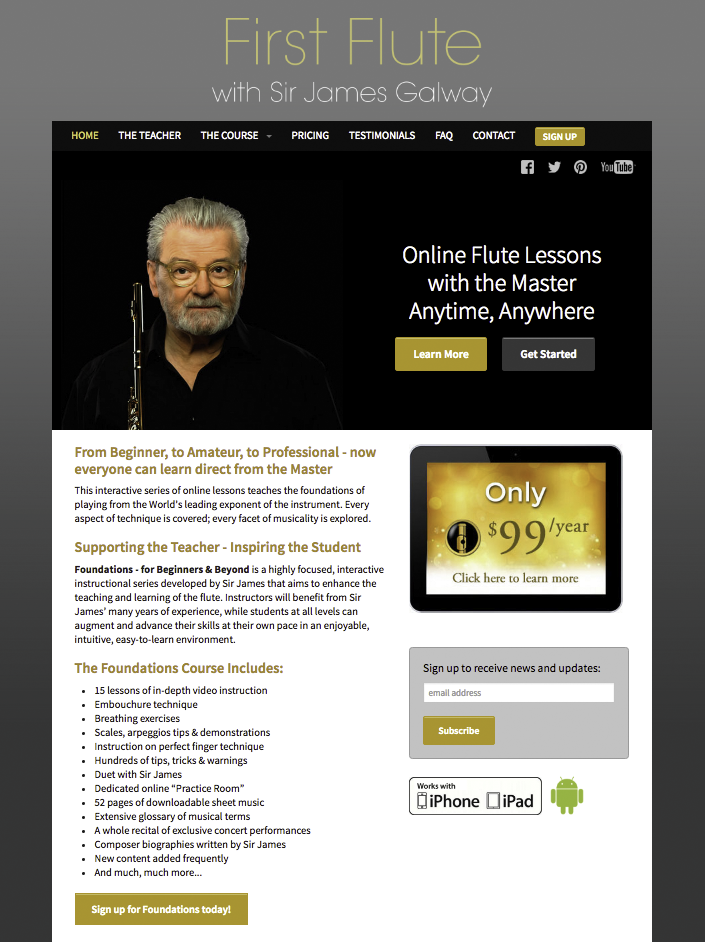